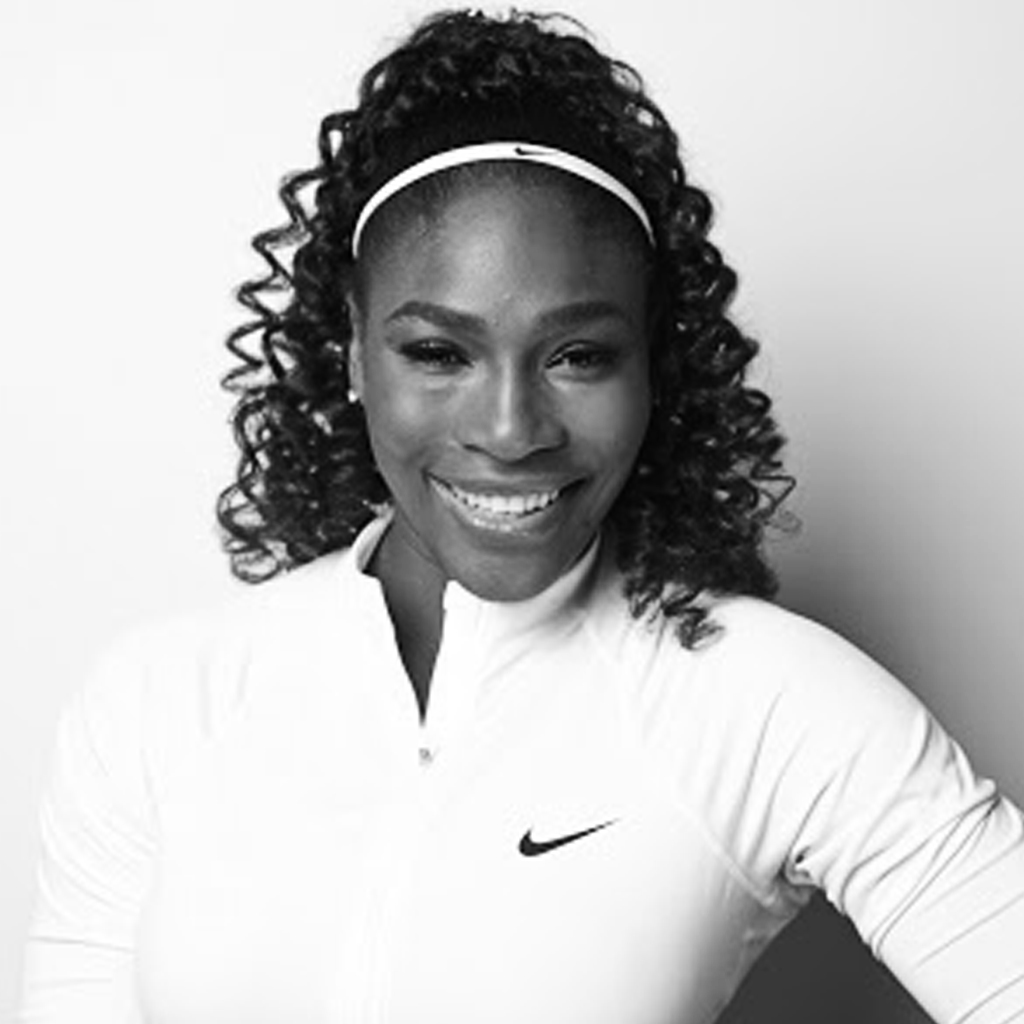 We have named personality type Eight The Challenger because, of all the types, Eights enjoy taking on challenges themselves as well as giving others opportunities that challenge them to exceed themselves in some way. Eights are charismatic and have the physical and psychological capacities to persuade others to follow them into all kinds of endeavors—from starting a company, to rebuilding a city, to running a household, to waging war, to making peace.

Eights have enormous willpower and vitality, and they feel most alive when they are exercising these capacities in the world. They use their abundant energy to effect changes in their environment—to “leave their mark" on it—but also to keep the environment, and especially other people, from hurting them and those they care about. At an early age, Eights understand that this requires strength, will, persistence, and endurance—qualities that they develop in themselves and which they look for in others.

Thayer is a stockbroker who has worked intensively on understanding her type Eight personality. She recounts a childhood incident in which she could clearly see the development of this pattern.

“Much of my tenacity and toughness comes from my Dad. He always told me not to ‘let anybody push you around.’ It was not okay to cry. I learned to master my weaker side early on. At the tender age of eight, a huge horse ran away with me. When an adult caught the horse, I resolutely dismounted without a tear. I could tell my father was proud.”

Eights do not want to be controlled or to allow others to have power over them (their Basic Fear), whether the power is psychological, sexual, social, or financial. Much of their behavior is involved with making sure that they retain and increase whatever power they have for as long as possible. An Eight may be a general or a gardener, a small businessman or a mogul, the mother of a family or the superior of a religious community. No matter: being “in charge” and leaving their imprint on their sphere is uniquely characteristic of them.

Eights are the true “rugged individualists” of the Enneagram. More than any other type, they stand alone. They want to be independent, and resist being indebted to anyone. They often refuse to “give in” to social convention, and they can defy fear, shame, and concern about the consequences of their actions. Although they are usually aware of what people think of them, they do not let the opinions of others sway them. They go about their business with a steely determination that can be awe inspiring, even intimidating to others.

Although, to some extent, Eights fear physical harm, far more important is their fear of being disempowered or controlled in some way. Eights are extraordinarily tough and can absorb a great deal of physical punishment without complaint—a double-edged blessing since they often take their health and stamina for granted and overlook the health and well-being of others as well. Yet they are desperately afraid of being hurt emotionally and will use their physical strength to protect their feelings and keep others at a safe emotional distance. Beneath the tough façade is vulnerability, although it has been covered over by layer of emotional armor.

Thus, Eights are often extremely industrious, but at the price of losing emotional contact with many of the people in their lives. Those close to them may become increasingly dissatisfied with this state of affairs, which confounds Eights. (“I don't understand what my family is complaining about. I bust my hump to provide for them. Why are they disappointed with me?”)

When this happens, Eights feel misunderstood and may distance themselves further. In fact, beneath their imposing exterior, Eights often feel hurt and rejected, although this is something they seldom talk about because they have trouble admitting their vulnerability to themselves, let alone to anyone else. Because they fear that they will be rejected (divorced, humiliated, criticized, fired, or harmed in some way), Eights attempt to defend themselves by rejecting others first. The result is that average Eights become blocked in their ability to connect with people or to love since love gives the other power over them, reawakening their Basic Fear.

The more Eights build up their egos in order to protect themselves, the more sensitive they become to any real or imaginary slight to their self-respect, authority, or preeminence. The more they attempt to make themselves impervious to hurt or pain (whether physical or emotional), the more they “shut down” emotionally to become hardened and rock-like.

When Eights are emotionally healthy, however, they have a resourceful, “can-do” attitude as well as a steady inner drive. They take the initiative and make things happen with a great passion for life. They are honorable and authoritative—natural leaders who have a solid, commanding presence. Their groundedness gives them abundant “common sense” as well as the ability to be decisive. Eights are willing to “take the heat,” knowing that any decision cannot please everyone. But as much as possible, they want to look after the interests of the people in their charge without playing favorites. They use their talents and fortitude to construct a better world for everyone in their lives.

Level 1 (At Their Best): Become self-restrained and magnanimous, merciful and forbearing, mastering self through their self-surrender to a higher authority. Courageous, willing to put self in serious jeopardy to achieve their vision and have a lasting influence. May achieve true heroism and historical greatness.

Level 2: Self-assertive, self-confident, and strong: have learned to stand up for what they need and want. A resourceful, "can do" attitude and passionate inner drive.

Level 3: Decisive, authoritative, and commanding: the natural leader others look up to. Take initiative, make things happen: champion people, provider, protective, and honorable, carrying others with their strength.

Level 5: Begin to dominate their environment, including others: want to feel that others are behind them, supporting their efforts. Swaggering, boastful, forceful, and expansive: the "boss" whose word is law. Proud, egocentric, want to impose their will and vision on everything, not seeing others as equals or treating them with respect.

Level 6: Become highly combative and intimidating to get their way: confrontational, belligerent, creating adversarial relationships. Everything a test of wills, and they will not back down. Use threats and reprisals to get obedience from others, to keep others off balance and insecure. However, unjust treatment makes others fear and resent them, possibly also band together against them.

Level 7: Defying any attempt to control them, become completely ruthless, dictatorial, "might makes right." The criminal and outlaw, renegade, and con-artist. Hard-hearted, immoral and potentially violent.

Level 9: If they get in danger, they may brutally destroy everything that has not conformed to their will rather than surrender to anyone else. Vengeful, barbaric, murderous. Sociopathic tendencies. Generally corresponds to the Antisocial Personality Disorder.

Type Eights are motivated by the need to be independent and to assert themselves. They are acutely aware of the injustice around them, and they fight for truth and justice by challenging the norm and resisting control. Since Eights spend their energy protecting, they need time to retreat to a safe space where they can let their guard down allowing them to breathe and recharge.

Under stress The Challenger will spend more time alone with their (mostly pessimistic) thoughts. They may abandon projects and focus on absorbing more knowledge; more think, less do. As a result, they may develop tunnel vision and be unable to see the bigger picture.

If you notice the Challenger is assertive, intimidating and stubborn, these are signs that they may be stressed.
Encourage them to

The Challenger is passionate about pushing boundaries and becoming all they feel they’re meant to be. Their drive often makes them apt to take charge and lead others as well. They typically have the ability to act quickly and decisively.

2. Basic Desire - Being In Control

The basic fear of the Type Eight is that they might be controlled or hurt by others. They tend to avoid situations that make them feel helpless and stand up for themselves in all circumstances. When stressed, they may guard themselves more from others. Type Eights defend themselves by avoiding and denying vulnerability. They believe, somewhat subconsciously, that vulnerability will make them appear weak; therefore, they avoid it at all costs.