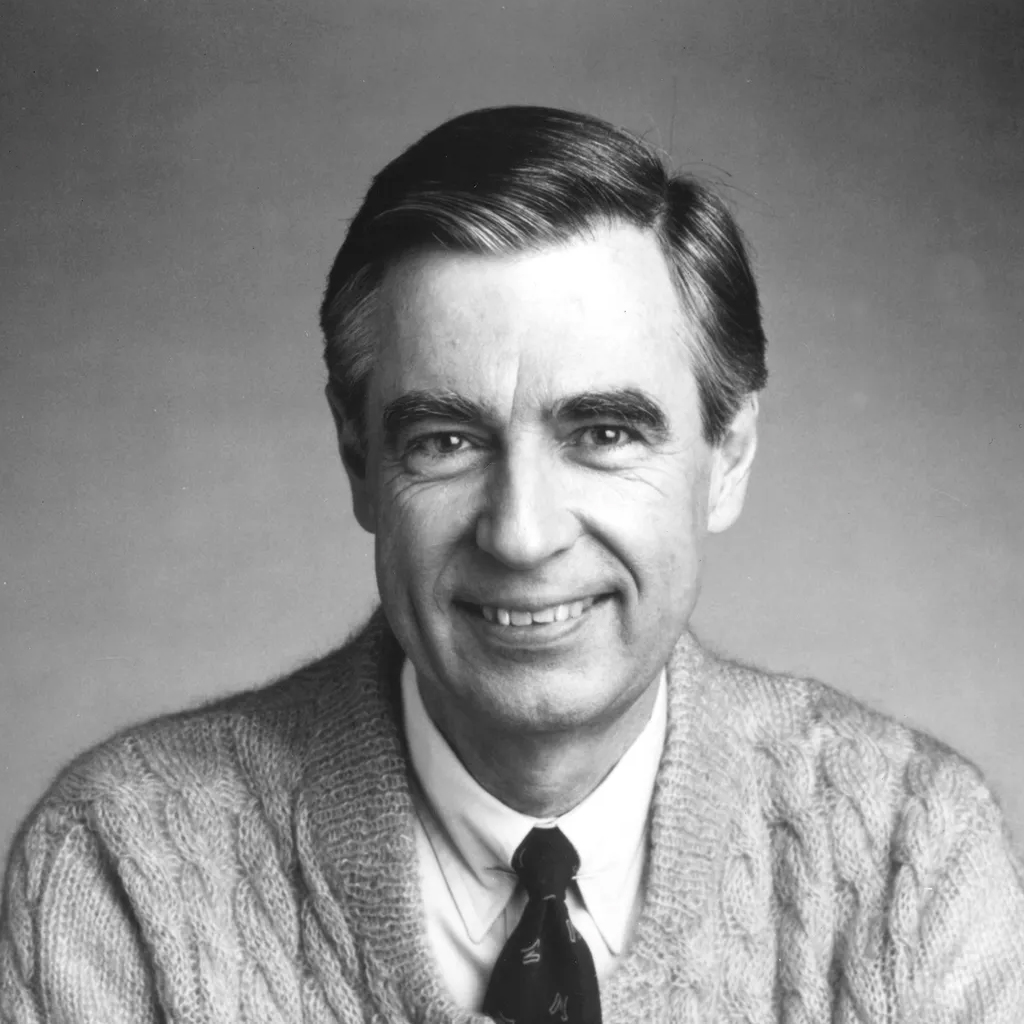 We have called personality type Nine The Peacemaker because no type is more devoted to the quest for internal and external peace for themselves and others. They are typically “spiritual seekers” who have a great yearning for connection with the cosmos, as well as with other people. They work to maintain their peace of mind just as they work to establish peace and harmony in their world. The issues encountered in the Nine are fundamental to all psychological and spiritual work—being awake versus falling asleep to our true nature; presence versus entrancement, openness versus blockage, tension versus relaxation, peace versus pain, union versus separation.

Ironically, for a type so oriented to the spiritual world, Nine is the center of the Instinctive Center, and is the type that is potentially most grounded in the physical world and in their own bodies. The contradiction is resolved when we realize that Nines are either in touch with their instinctive qualities and have tremendous elemental power and personal magnetism, or they are cut off from their instinctual strengths and can be disengaged and remote, even lightweight.

To compensate for being out of touch with their instinctual energies, Nines also retreat into their minds and their emotional fantasies. (This is why Nines can sometimes misidentify themselves as Fives and Sevens, “head types,” or as Twos and Fours, “feeling types.”) Furthermore, when their instinctive energies are out of balance, Nines use these very energies against themselves, damming up their own power so that everything in their psyches becomes static and inert. When their energy is not used, it stagnates like a spring-fed lake that becomes so full that its own weight dams up the springs that feed it. When Nines are in balance with their Instinctive Center and its energy, however, they are like a great river, carrying everything along with it effortlessly.

We have sometimes called the Nine the crown of the Enneagram because it is at the top of the symbol and because it seems to include the whole of it. Nines can have the strength of Eights, the sense of fun and adventure of Sevens, the dutifulness of Sixes, the intellectualism of Fives, the creativity of Fours, the attractiveness of Threes, the generosity of Twos, and the idealism of Ones. However, what they generally do not have is a sense of really inhabiting themselves—a strong sense of their own identity.

Ironically, therefore, the only type the Nine is not like is the Nine itself. Being a separate self, an individual who must assert herself against others, is terrifying to Nines. They would rather melt into someone else or quietly follow their idyllic daydreams.

Red, a nationally known business consultant, comments on this tendency:

“I am aware of focusing on other people, wondering what they are like, how and where they live, etc. In a relationship with others, I often give up my own agenda in favor of the other person’s. I have to be on guard about giving in to other’s demands and discounting my own legitimate needs.”

Nines demonstrate the universal temptation to ignore the disturbing aspects of life and to seek some degree of peace and comfort by “numbing out.” They respond to pain and suffering by attempting to live in a state of premature peacefulness, whether it is in a state of false spiritual attainment, or in more gross denial. More than any other type, Nines demonstrate the tendency to run away from the paradoxes and tensions of life by attempting to transcend them or by seeking to find simple and painless solutions to their problems.

To emphasize the pleasant in life is not a bad thing, of course—it is simply a limited and limiting approach to life. If Nines see the silver lining in every cloud as a way of protecting themselves from the cold and rain, other types have their distorting viewpoints, too. For example, Fours focus on their own woundedness and victimization, Ones on what is wrong with how things are, and so forth. By contrast, Nines tend to focus on the “bright side of life” so that their peace of mind will not be shaken. But rather than deny the dark side of life, what Nines must understand is that all of the perspectives presented by the other types are true, too. Nines must resist the urge to escape into “premature Buddhahood” or the “white light” of the Divine and away from the mundane world. They must remember that “the only way out is through.”

Level 1 (At Their Best): Become self-possessed, feeling autonomous and fulfilled: have great equanimity and contentment because they are present to themselves. Paradoxically, at one with self, and thus able to form more profound relationships. Intensely alive, fully connected to self and others.

Level 2: Deeply receptive, accepting, unselfconscious, emotionally stable and serene. Trusting of self and others, at ease with self and life, innocent and simple. Patient, unpretentious, good-natured, genuinely nice people.

Level 3: Optimistic, reassuring, supportive: have a healing and calming influence—harmonizing groups, bringing people together: a good mediator, synthesizer, and communicator.

Level 4: Fear conflicts, so become self-effacing and accommodating, idealizing others and "going along" with their wishes, saying "yes" to things they do not really want to do. Fall into conventional roles and expectations. Use philosophies and stock sayings to deflect others.

Level 5: Active, but disengaged, unreflective, and inattentive. Do not want to be affected, so become unresponsive and complacent, walking away from problems, and "sweeping them under the rug." Thinking becomes hazy and ruminative, mostly comforting fantasies, as they begin to "tune out" reality, becoming oblivious. Emotionally indolent, unwillingness to exert self or to focus on problems: indifference.

Level 6: Begin to minimize problems, to appease others and to have "peace at any price." Stubborn, fatalistic, and resigned, as if nothing could be done to change anything. Into wishful thinking, and magical solutions. Others frustrated and angry by their procrastination and unresponsiveness.

Level 7: Can be highly repressed, undeveloped, and ineffectual. Feel incapable of facing problems: become obstinate, dissociating self from all conflicts. Neglectful and dangerous to others.

Level 8: Wanting to block out of awareness anything that could affect them, they dissociate so much that they eventually cannot function: numb, depersonalized.

What you see is what you get with The Peacemaker and they are unpretentious. Others can be at ease with them. People often feel accepted, heard and understood in the presence of Nines. They accept people for who they are and see their full potential. Nines do things in a calm, sustainable way, trusting the natural rhythm of projects and processes.

Under stress the Peacemaker becomes quiet, highly talkative or both; experience insomnia or sleep far more than usual; become more defused and forgetful than normal; can become irritable, stubborn, or refuse to do things; and engage in secondary pastimes or activities as a way to soothe themselves, relax, or reduce the pressure.

If you notice the Peacemaker is becoming overwhelmed with anxiety and worry; become more self-doubting, and passive..
Encourage them to

The Peacemaker is typically gifted with the ability to mediate conflict between others. This makes them apt to suspend judgement and be open minded. They are usually supportive and reassuring to those around them.

2. Basic Desire - Being At Peace

The most basic desire of the Type Nine is to have internal peace. - Type Nines strive to be in harmony with themselves and the world around them.- They often seek after stability and consistency in their personal lives.

The basic fear of the Type 9 is that they may lose or be separated from others. They may attempt to prevent this by remaining peaceful and avoiding conflict, potentially adapting to others preferences, rather than stating their own. The Peacemaker defends themselves by ignoring pain or numbing their internal conflicts through food, television, and other repetitive patterns. They have the tendency to avoid discomfort to the point of apathy.