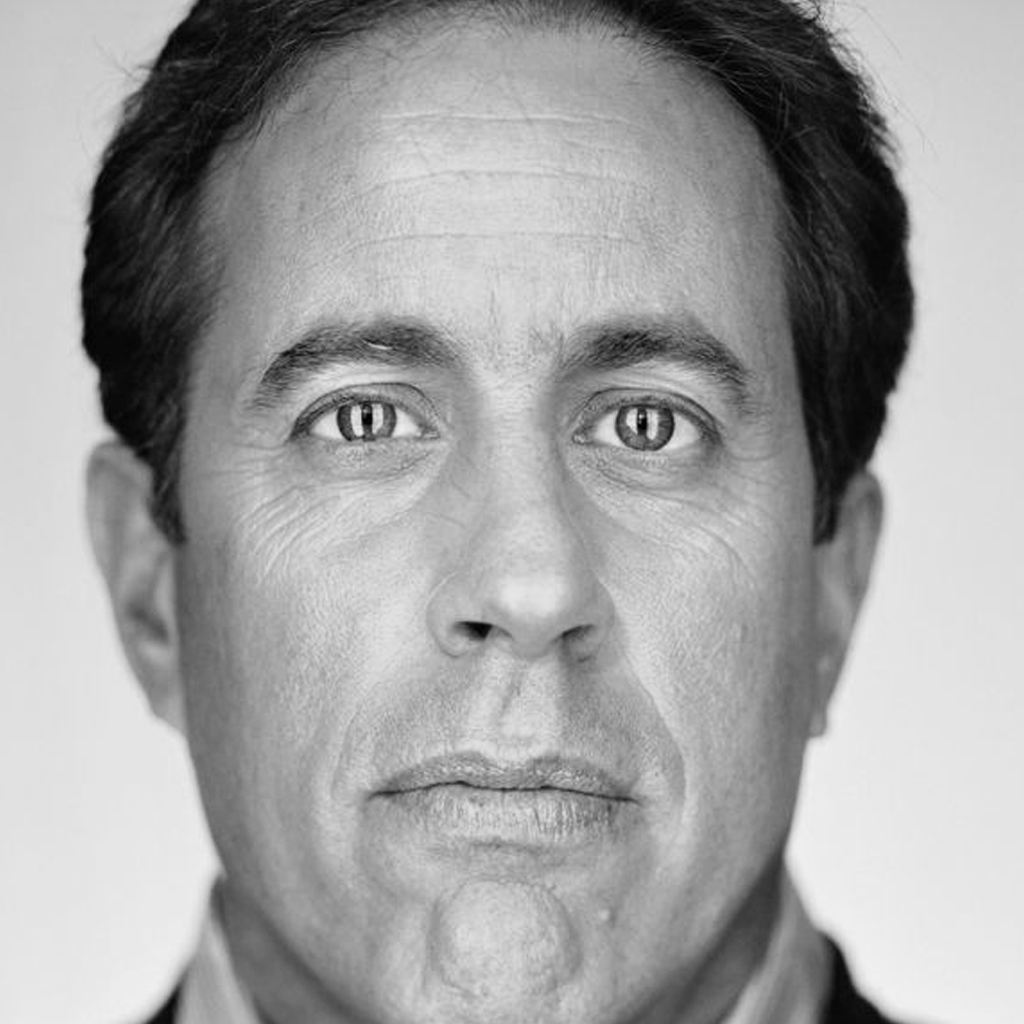 We have named personality type One The Reformer because Ones have a “sense of mission” that leads them to want to improve the world in various ways, using whatever degree of influence they have. They strive to overcome adversity—particularly moral adversity—so that the human spirit can shine through and make a difference. They strive after “higher values,” even at the cost of great personal sacrifice.

History is full of Ones who have left comfortable lives to do something extraordinary because they felt that something higher was calling them. During the Second World War, Raoul Wallenburg left a comfortable middle-class life to work for the protection of thousands of European Jews from invading Nazis. In India, Gandhi left behind his wife and family and life as a successful lawyer to become an itinerant advocate of Indian independence and non-violent social changes. Joan of Arc left her village in France to restore the throne to the Dauphin and to expel the English from the country. The idealism of each of these Ones has inspired millions.

Ones are people of practical action—they wish to be useful in the best sense of the word. On some level of consciousness, they feel that they “have a mission” to fulfill in life, if only to try their best to reduce the disorder they see in their environment.

Although Ones have a strong sense of purpose, they also typically feel that they have to justify their actions to themselves, and often to others as well. This orientation causes Ones to spend a lot of time thinking about the consequences of their actions, as well as about how to keep from acting contrary to their convictions. Because of this, Ones often persuade themselves that they are “head” types, rationalists who proceed only on logic and objective truth. But, the real picture is somewhat different: Ones are actually activists who are searching for an acceptable rationale for what they feel they must do. They are people of instinct and passion who use convictions and judgments to control and direct themselves and their actions.

In the effort to stay true to their principles, Ones resist being affected by their instinctual drives, consciously not giving in to them or expressing them too freely. The result is a personality type that has problems with repression, resistance, and aggression. They are usually seen by others as highly self- controlled, even rigid, although this is not how Ones experience themselves. It seems to them that they are sitting on a cauldron of passions and desires, and they had better “keep the lid on” lest they and everyone else around them regret it.

Cassandra is a therapist in private practice who recalls the difficulty this caused her in her youth.

“I remember in high school getting feedback that I had no feelings. Inside, I felt my feelings intensely and yet I just couldn’t let them out as intensely as I felt them. Even now, if I have a conflict with a friend and need to address an issue, I rehearse ahead of time how to express clearly what I want, need, and observe, and yet not be harsh or blaming in my anger which is often scathing.”

Ones believe that being strict with themselves (and eventually becoming “perfect”) will justify them in their own eyes and in the eyes of others. But by attempting to create their own brand of perfection, they often create their own personal hell. Instead of agreeing with the statement in Genesis that God saw what He had created, “and it was good,” Ones intensely feel that “It wasn’t—there obviously have been some mistakes here!” This orientation makes it difficult for them to trust their inner guidance—indeed, to trust life—so Ones come to rely heavily on their superego, a learned voice from their childhood, to guide them toward “the greater good” which they so passionately seek. When Ones have gotten completely entranced in their personality, there is little distinction between them and this severe, unforgiving voice. Separating from it and seeing its genuine strengths and limitations is what growth for Ones is about.

Level 1 (At Their Best): Become extraordinarily wise and discerning. By accepting what is, they become transcendentally realistic, knowing the best action to take in each moment. Humane, inspiring, and hopeful: the truth will be heard.

Level 2: Conscientious with strong personal convictions: they have an intense sense of right and wrong, personal religious and moral values. Wish to be rational, reasonable, self-disciplined, mature, moderate in all things.

Level 3: Extremely principled, always want to be fair, objective, and ethical: truth and justice primary values. Sense of responsibility, personal integrity, and of having a higher purpose often make them teachers and witnesses to the truth.

Level 4: Dissatisfied with reality, they become high-minded idealists, feeling that it is up to them to improve everything: crusaders, advocates, critics. Into "causes" and explaining to others how things "ought" to be.

Level 5: Afraid of making a mistake: everything must be consistent with their ideals. Become orderly and well-organized, but impersonal, puritanical, emotionally constricted, rigidly keeping their feelings and impulses in check. Often workaholics—"anal-compulsive," punctual, pedantic, and fastidious.

Level 6: Highly critical both of self and others: picky, judgmental, perfectionistic. Very opinionated about everything: correcting people and badgering them to "do the right thing"—as they see it. Impatient, never satisfied with anything unless it is done according to their prescriptions. Moralizing, scolding, abrasive, and indignantly angry.

Level 7: Can be highly dogmatic, self-righteous, intolerant, and inflexible. Begin dealing in absolutes: they alone know "The Truth." Everyone else is wrong: very severe in judgments, while rationalizing own actions.

Level 8: Become obsessive about imperfection and the wrongdoing of others, although they may fall into contradictory actions, hypocritically doing the opposite of what they preach.

Level 9: Become condemnatory toward others, punitive and cruel to rid themselves of wrongdoers. Severe depressions, nervous breakdowns, and suicide attempts are likely. Generally corresponds to the Obsessive-Compulsive and Depressive personality disorders.

You can trust that when you ask a One to be involved in or lead a project they will get the job done. They take authority based on their personal integrity, so when they commit to something they will give it 100%. Reformers like to be fair-minded and will lead a team striving to make sure everyone does their part and sticks to the protocols and procedures. One's are rational, perfectionistic, ethical, critical and practical. At their best they are masters of efficiency, judgment but can relax and have fun as well. Type One's are great at quality control and project management.

Under stress The Reformer becomes easily irritated, short-tempered with others. When stressed they will turn their focus inward and become distressed and overwhelmed. They feel indignant that their expectations are not being met whether from themselves or someone else. The Ones will become hyperactive or busy and unable to focus.

Ones tend to become more critical or judgmental of self or others when they are stressed.
Encourage them to

To reduce stress…change your self-talk

The Reformer has a passion for reformation, change and justice. - They are motivated by a strong sense of right and wrong and they passionately pursue what they perceive to be right. Thus, they usually have a desire for justice and equality as well.

The Type One has a basic fear of being incorrect or out of control, especially when they perceive injustice or unfairness.

They work to avoid making choices that are impurely motivated and tend to have a strong sense of objective right and wrong. - Ones dislike those they believe are corrupt or ill-intentioned.

The Type One has a strong, innate desire for fairness, accuracy, and order. They tend be bold advocates for the rights of others and when healthy, may challenge the status quo to make push for reforms and equality. Reformers tend to respond to negativity by redirecting their emotions in order to gain a sense of control. This may lead them to push themselves even deeper into their work.